Bryan was formed in 1840 and named after John A. Bryan, a former Ohio auditor and the person who donated the land for the county seat. Also known as the Fountain City, Bryan earned the nickname thanks to a network of underground springs. These cold, artesian wells were valuable to the area’s first settlers, both as a means of fresh water and as a way to preserve food before modern refrigeration.

In 1888, the Williams County Courthouse was constructed on the city square. The beautiful structure is still a focal point today, having undergone several renovations that kept the architectural integrity while ensuring the building will last for future generations.

Throughout the years, several major manufacturers have called Bryan home, including Spangler Candy Company, Ohio Art, Bard Manufacturing and Aro Corporation. With respect for the past and eyes toward the future, local residents and investors have worked to preserve beautiful historical structures while paving the way for modern infrastructure. 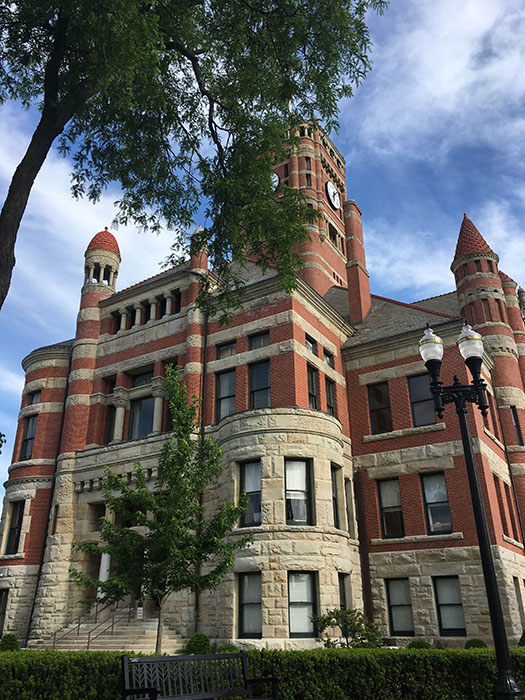